Nabucco, opera by Giuseppe Verdi to an Italian libretto by Temistocle Solera. First performed at the Teatro alla Scala in Milan on 9 March 1842. Premiere of this production at the Opernhaus Zürich on 23 June 2019.

Nabucco is Verdi’s first master work. He wrote it when he was 28 years old. It contains rousing choruses and great melodies. In addition there is an interesting and engaging plot with love, hate and politics. No surprise that the Italian public fancied it when it was premiered in 1842 at La Scala. It is easy to understand that they identified themselves with the plight of the suppressed Hewbrews as they felt themselves suppressed by the Austrians at that time. Thus Nabucco became a political opera in the Italian struggle for freedom and unity. Verdi for sure never intended that. And the famous “Va pensiero” chorus became the centerpiece symbol of it.

Therefore it is not very far-fetched to move the plot to the time of the Risorgimento as Andreas Homoki does in his staging. Many previous stagings moved the story to the more recent history of the Jews, some with great success.

But actually this staging is not particularly pinned to Italy in Verdi’s own time – it is much more general and nothing links it to Italy of 1842. It could be another country during that time.

Moving a plot in time always has one major problem – the text. What means “Hebrews”, “Babylon”, “Jehova” and “Baal” in the 19th century? But if you ignore these anachronisms it works quite well.

Another main feature of the Homoki staging is his emphasis on family. During the overture he shows us the Nabucco family with father, mother and two small daughters. The mother dies on stage leaving the father with two small children. Already now Abigaille shows more interest for the crown (which is present throughout the opera) than empathy for her father. The two young sisters re-appear throughout the opera to remind us of the family connection. I have never been so aware of the Abigaille – Fenena relationship in any previous staging.

The stage is empty save for a huge slab of turquoise marble (designed by Wolfgang Gussmann) which moves and rotates. I assume it is intended to symbolize the power of the ruling class. There are absolutely no props whatsoever on stage. This gets quite boring after some time. To compensate for this Homoki has worked a lot with the chorus. They rush around all the time and even perform choreographed routines. No standing around here. Sometimes I wished he had directed the principals a bit more too. They were often quite static and fell to the floor frequently to creep around there.

The costumes designed by Wolfgang Gussmann are loosely connected to the Risorgimento. The ladies of the ruling class all in Sissy-like green dresses of the same color as the marble slab. The gentlemen in black with top hat intermixed with some uniforms. The suppressed class is more diverse in predominant beige and many with French! berets.

Otherwise I have to say the staging worked much better than anything I have seen from Homoki before.

He added a special twist with both Nabucco and Abigaille listening to “Va pensiero” from front stage with Abigaille covering her ears.

All singers of high standard

Georg Zeppenfeld made much of Zaccaria with his profound bass and excellent legato.

The two unrewarding roles of Ismaele and Fenena were sung nicely by Benjamin Bernheim and Veronica Simeoni respectively. Simeoni’s aria at the end was beautiful.

Abigaille is a notoriously difficult role. During rehearsals Anna Smirnova replaced Catherine Naglestad who had to withdraw due to personal reasons. Smirnova has the large piercing voice required for Abigaille and she used it a lot. I think she fell for the temptation to concentrate solely on the evil and negative character of Abigaille, leaving aside the complexity of the role. Only during “Anch’io dischiuso un giorno” and her death scene (suicide with pistol!) did some softer tones appear.

So what about Nabucco? Michael Volle is an experienced Hans Sachs, Wotan and Holländer. He once got the advice not to sing Italian opera which he obviously ignores. He has successfully sung Scarpia and Falstaff among others. He gets off with some barking in the first scene but soon steadies in to his interpretation of the role. Some will expect Italianate legato from a Nabucco especially in “Oh! mia figlia” and “Deh perdona”. Not so Volle. He swells individual notes all the time. I think he does this on purpose to underline the troubled and problematic character of Nabucco. And I think it works. For sure he can sing a cantilena. I have heard him do it as Wolfram and Holländer. His vocal characterization of Nabucco is great and he touches my heart. Michael Volle is a great singer actor.

The real stars of this Nabucco were the orchestra conducted by Fabio Luisi and the chorus.

The chorus is on stage most of the time and sings much more than just “Va pensiero”. The Zurich chorus with extras  was trained by Janko Kastelic. The singing was great and very expressive. “Va pensiero” was even more impressive as it should be and finished on a never-ending pianissimo.

Fabio Luisi led the Philharmonia Zürich to new heights. With great dynamic and rhythm, as there should be in Nabucco the orchestra really took the audience with a storm. The final applause for Luisi and the orchestra was accordingly enthusiastic.

A very interesting evening with a somewhat different Nabucco. I rather enjoyed it. 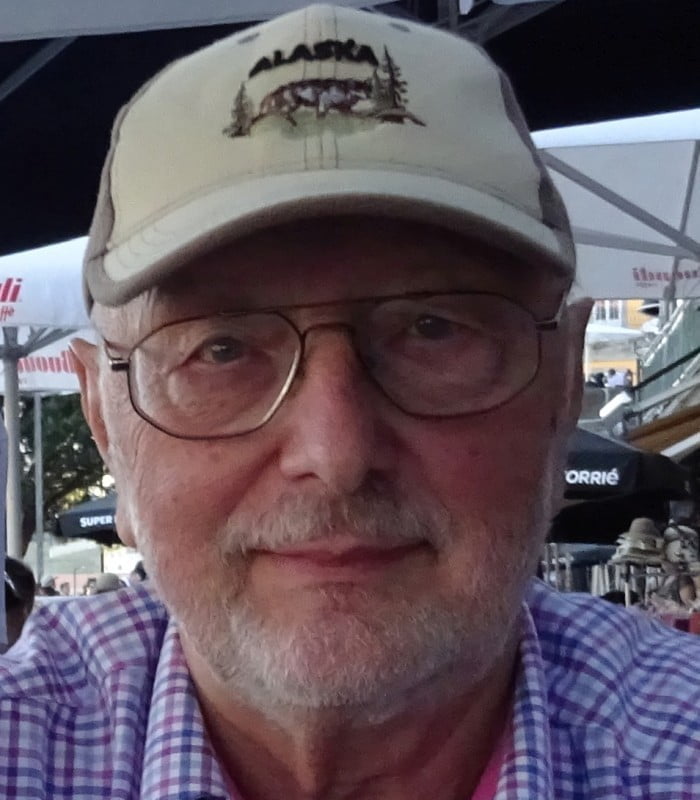